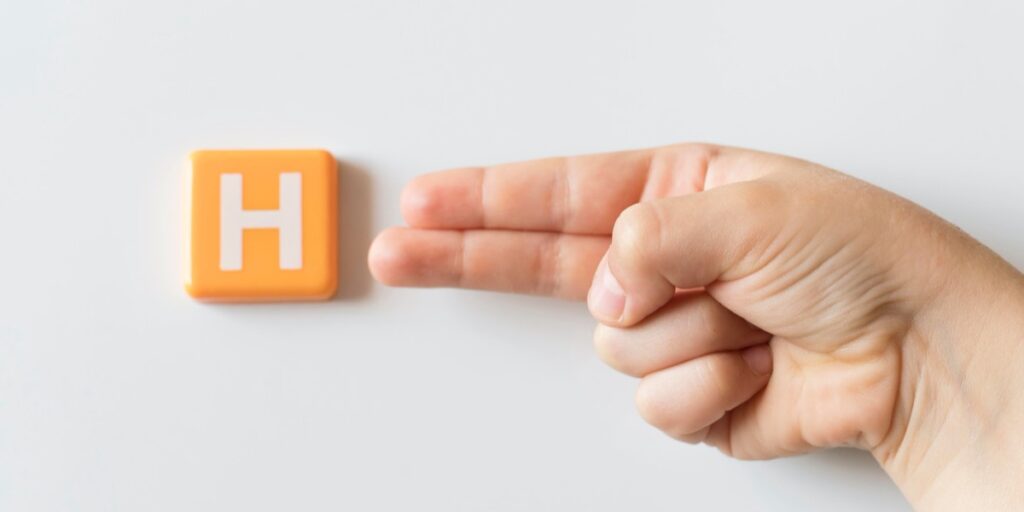 How do you measure how good you are as a scientist? How would you compare the impact of two scientists in a field? What if you had to decide which one would get a grant? One method is the h-index, which we will discuss in more detail below. First, we’ll touch on why this is not a simple task.

Measuring scientific performance is both more complicated and more important than it might seem at first. Various methods for measurement and comparison have been proposed, but none of them is perfect.

At first, you might think that the method for measuring scientific performance doesn’t concern you—because all you care about is doing the best research that you can. However, you should care because these metrics are increasingly used by funding bodies and employers to allocate grants and jobs. So, your perceived scientific performance score could seriously affect your career.

What are the metrics involved in measuring scientific performance? The methods that might first spring to mind are:

In 2005, Jorge E. Hirsch of UCSD published a paper in PNAS in which he put forward the h-index as a metric for measuring and comparing the overall scientific productivity of individual scientists. (1)

The h-index has been quickly adopted as the metric of choice for many committees and bodies. 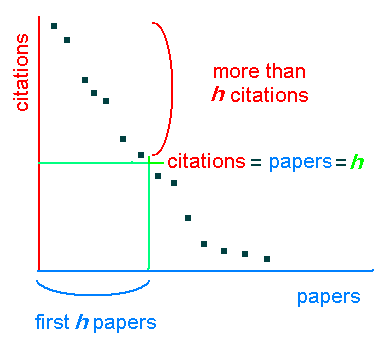 So, if you have an h-index of 20, then that means you have 20 papers with at least 20 citations. It also means that you are doing pretty well with your science!

What is a Good h-Index?

Hirsch reckons that after 20 years of research, an h-index of 20 is good, 40 is outstanding, and 60 is truly exceptional.

In his paper, Hirsch shows that successful scientists do, indeed, have high h-indices: 84% of Nobel prize winners in physics, for example, had an h-index of at least 30.

Limitations of the h-Index

“Obviously a single number can never give more than a rough approximation to an individual’s multifaceted profile, and many other factors should be considered in combination in evaluating an individual. This and the fact that there can always be exceptions to rules should be kept in mind especially in life-changing decisions such as the granting or denying of tenure.”

Limitations of the h-index include the following:

There are several online resources and h-index calculators for obtaining a scientist’s h-index. The most established are ISI Web of Knowledge, and Scopus, both of which require a subscription (probably via your institution), but there are free options too, one of which is Publish or Perish.

If you check your own (or someone else’s) h-index with each of these databases, you might get a different value. This is because each uses a different database to count the total publications and citations. ISI and Scopus use their own databases, and Publish or Perish uses Google Scholar. Each database has different coverage, so will come up with different h-index values. For example, ISI has good coverage of journal publications, but poor coverage of conferences, while Scopus covers conferences better, but has poor journal coverage pre 1992. (2)

The h-Index Summed Up

The h-index provides a useful metric for scientific performance, but only when viewed in the context of other factors. So, when making decisions that are important to you (funding, job, finding a PI) be sure to read through publication lists, talk to other scientists (and students) and peers, and take account of career stage. So, keep in mind that an h-index is only one consideration among many—and you should definitely know your h-index—but it doesn’t define you (or anyone else) as a scientist. 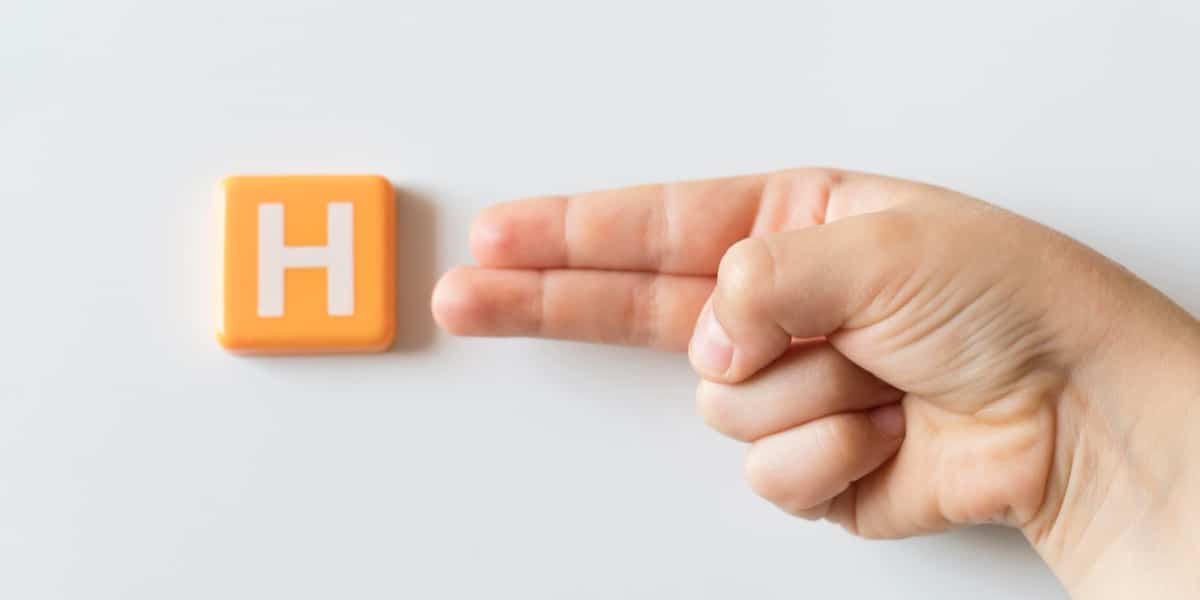