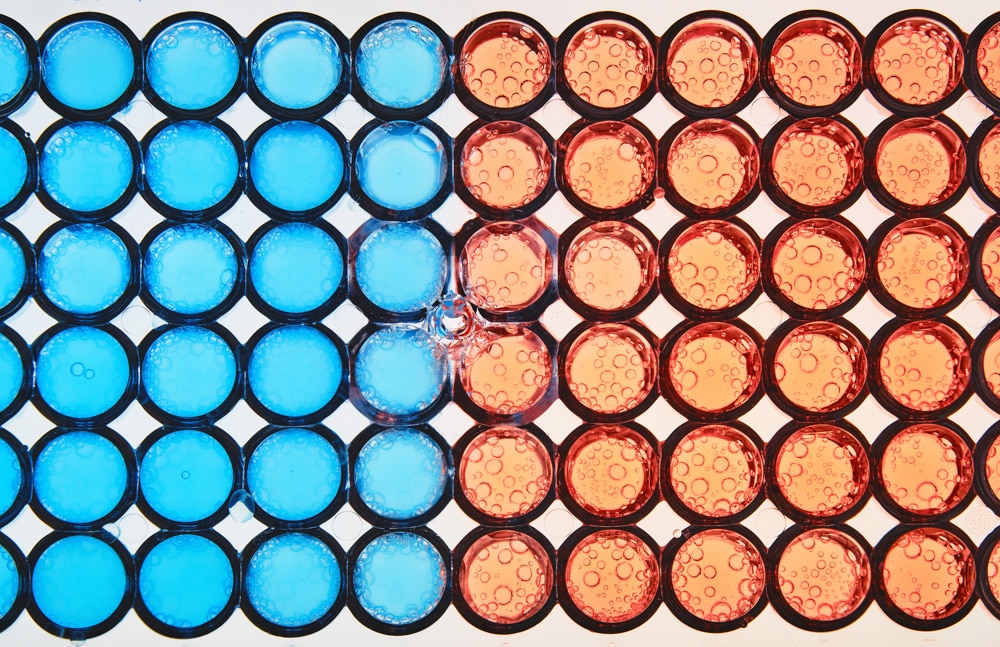 Alternative splicing is a highly orchestrated process that uses a multitude of regulatory mechanisms. Splicing specificity involves a precise interaction between cis- and trans-acting regulatory elements, and factors that disrupt these interactions can result in aberrant splicing.

There are multiple ways in which mutations can affect splicing fidelity:

Microarray-based gene splicing detection poses some unique challenges in designing probes for isoforms with a high degree of homology. To differentiate between these isoforms, microarrays can use a combination of exon and exon-exon junction probes. Three microarray designs for genome-wide splicing analysis are exon arrays, splice junction arrays, and tiled arrays.

In contrast to traditional expression arrays that measure overall transcript abundance, exon arrays, such as Affymetrix GeneChip Human Exon 1.0 ST Arrays, can detect genome-wide gene expression and alternative exon usage simultaneously. This is made possible by increasing resolution with multiple exon-centric probes within every annotated and predicted exon. Multiple probes cover each exon, distinguishing between different isoforms. While this technology permits a comprehensive and unbiased global transcriptome coverage, it focuses on detection of transcribed regions, not splice junctions, and therefore does not contain splice-junction probes. However, because exon arrays consist of multiple probes within every annotated and predicted exon, they permit discovery of novel variations in splicing.

Splice junction microarrays contain annotated exon–exon junction probes exclusive to individual splice isoforms and are used to measure a predetermined set of alternative splicing events. Junction probes are position-constrained and are usually located within constitutive exons to first detect transcript expression within a sample and then assess alternative exon splicing. Studies using these arrays have repeatedly shown that transcripts regulated at the level of alternative splicing comprise a distinct population from those regulated at the level of transcript abundance.

Genome tiling microarrays use a set of overlapping probes representing the whole genome. This allows mapping of transcribed regions to a very high resolution, from several base pairs to approximately 100 bp. The overlapping probe design can produce an unbiased look at gene and exon expression because previously non-annotated genes, exons, non-polyadenylated transcripts, and splicing events can still be incorporated and interrogated. These arrays provide comprehensive coverage and eliminate the need for prior knowledge of exon coordinates, thus allowing de novo discovery. However, the added amount of information comes at a significant expense and posses a computational challenge for analysis.

While RNA-seq offers unprecedented coverage for reduced cost, the greatest challenge it faces is the handling, processing, and analysis of unprecedentedly huge amounts of data. Because exons span 200 to 300 bp on average, due to the nature of short sequencing reads, high read numbers are required to sufficiently profile exon boundaries and distinguish different splice isoform levels.

Nonetheless, a rapid development of technologies that can simultaneously analyze genome-wide gene expression and alternative exon usage should enrich our understanding of the functional consequences of alternative splicing and the regulatory splicing factors. In the end, the ultimate goal is to be able to predict how particular changes in the sequence of cis or trans regulatory elements can affect splicing and produce an altered functional state, such as disease.