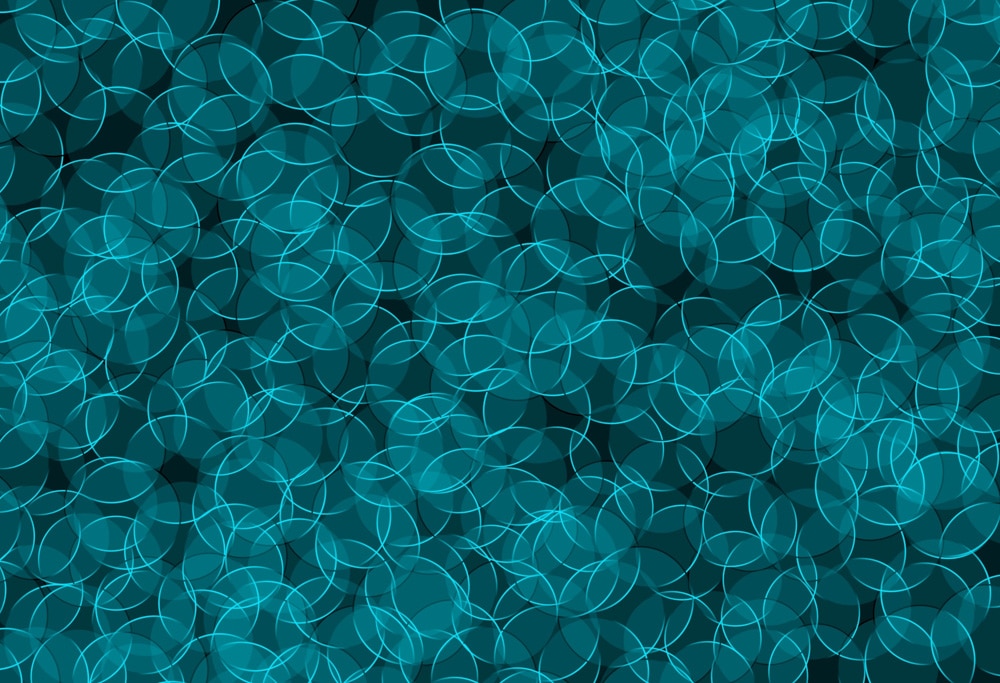 The mechanism that determines which isoforms will be preferentially spliced most likely relies on the differential expression and recruitment of specific splicing factors to the alternatively spliced transcript.

A good example of differential alternative splicing is the alternative splicing of CD45, which plays an important role in T cell activation. CD45 is a transmembrane tyrosine phosphatase essential for activation of resting T cells and TCR signaling. CD45 contains distinct cassette exons such that their alternative splicing results in protein isoforms with different extracellular domains: inclusion of exons 4–6 results in the production of CD45RABC isoform, inclusion of exons 4 and 5 in CD45RAB, exons 5 and 6 in CD45RBC, exon 5 in CD45RB, and exons 4-6 in CD45RO. Naïve T cells largely express CD45RA (longer isoform), whereas alternative splicing of CD45 is altered with activation so that activated memory T cells mostly express CD45RO (shorter isoform). CD45 phosphatase activity is inhibited by dimerization of its isoforms, with longer isoforms being able to dimerize more efficiently than shorter isoforms, thus having reduced phosphatase activity and activation potential.

Thus, it is critical to also investigate the expression pattern of the splicing machinery components to really understand the mechanism regulating alternative splicing under given conditions (For example, comparing the expression of splicing factors between a healthy and disease state or different activation or developmental stages might reveal differential expression of factors that control splicing).

To effectively detect alternative splicing (AS), we have to accurately identify sequences that can distinguish between different splicing isoforms. There are several approaches that can be used to measure specific isoform abundance.

One approach involves a semi-quantitative RT-PCR to analyze alternatively spliced products. By designing primers for constitutively expressed flanking exons, it is possible to simultaneously amplify isoforms that include or skip the target exon. This works well for simple cassette exons and alternative 5’ and 3’ splice sites. The size of the expected AS products can be calculated ahead of time and when the PCR products are run on an agarose gel, there will be separation between the included and skipped products based on their size, with the included product being larger due to retention of the alternative exon, thus making it migrate slower in a gel than the skipped product that has the alternative exon spliced out (Figure 1). The band intensity can be quantitated and the percent exon inclusion levels can be calculated as the percentage of the isoform with the alternative exon divided by the total abundance of the two isoforms.

Alternatively, real-time qPCR can be used to specifically amplify the long splicing isoform by using one primer in the alternative exon and an opposing primer in a constitutive exon. To detect the short splicing isoform, a boundary-spanning primer (BSP) for the sequence encompassing the exon–exon junction with the opposing primer in a constitutive exon can be used. In theory, this strategy should provide unbiased amplification of short splicing isoforms. In application, however, achieving isoform-specific amplification using this strategy is challenging because of the high degree of similarity between the exon–exon junction sequences of differentially spliced mRNAs that often leads to false positives and reduced fidelity in the specific splicing isoform detection. Additionally, experimental validation of PCR primers is needed and makes this approach particularly unsuitable for high-throughput quantitative analysis because each primer set has to be tested and optimized individually for each target exon.

Challenges to detecting AS events

There are several challenges to actually implementing either of these two strategies. For the semi-quantitative RT-PCR approach, it is necessary to customize the primer design based on the splicing event you are trying to detect. For example, detection of alternative starts and stops requires a primer against the exon of interest because the target exon does not connect to flanking exons on both sides. This results in two separate PCR reactions. Mutually exclusive exons of about the same size may require a similar strategy to determine which isoform is actively produced. Additionally, very large cassette exons or a number of neighboring alternative cassette exons may prove challenging to amplify with flanking exon primers by traditional PCR.

In the end, there is no one formula that fits all possible outcomes. One has to take into consideration the nature of an alternative splicing event and design the best possible strategy to detect splicing variants. Sometimes a single set of primers will suffice to visualize all possible isoforms. However, in certain cases, multiple primers will have to be tailored for specific splicing products.