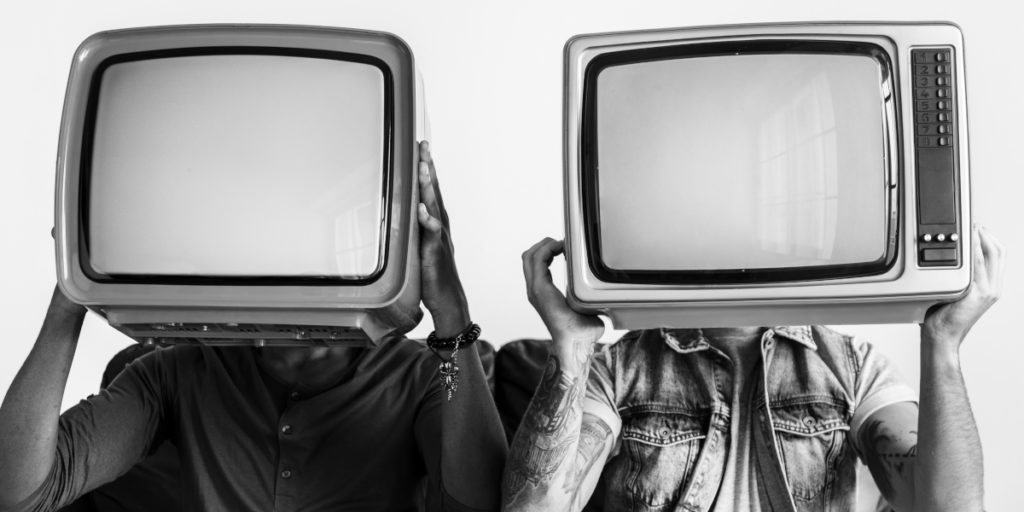 This quick guide to setting up and troubleshooting restriction screens will tell you what you need to know.

Step 2. Identify Sites in Your Insert

Identify restriction sites in your insert. NEBcutter V2.0 is a free and very handy tool that can be used to quickly identify restriction sites in a DNA sequence. If you can identify two sites in your insert that will produce a decent sized band following digestion that’s great because this will increase the power of your screen by including an insert-only band.

Step 3. Identify Sites in Your Vector

Try the screen! And hopefully it will work. If not, analyse why it might not have worked; go back to your plan and work out what sites could be present in the clone to give you the result you obtained. It is advisable to perform a second screen with different enzymes to confirm the results of the first screen.

Hopefully this process will take you onto better and more informative restriction screens so that when that stumbling block does come along you can hop straight on over it and continue of your merry post-cloning way.

Restriction digests can produce undesirable results or fail for a variety of reasons. Here is a checklist to work through if your digests are giving you surprising results or no results at all:

A good practice when a restriction screen fails is to setup another digest with a different set of enzymes. Hopefully you’ve kept your notes made when designing your restriction screen and have an idea of alternative enzyme you can use. Much like the supervisor without morning coffee, restriction screens can be difficult to interpret at times and a second set of bands can really help work out what’s going on.

When a clone fails in a restriction screen, it’s important to question your data and be sure you know it really is a negative. Sometimes apparently negative clones are actually positive and the cloning Gods are just playing hardball (or someone unplugged your freezer and destroyed your enzymes without you realizing).

Setting up the most informative digest possible, and going through the checklist above should help you with this and could save invaluable time and resources by avoiding either repeating the same mistakes or re-cloning the insert when you already have the clone you want!

What tips do you have for performing restriction screens?

Share this to your network:
TwitterFacebookLinkedIn
Written by Robert Kozlovski