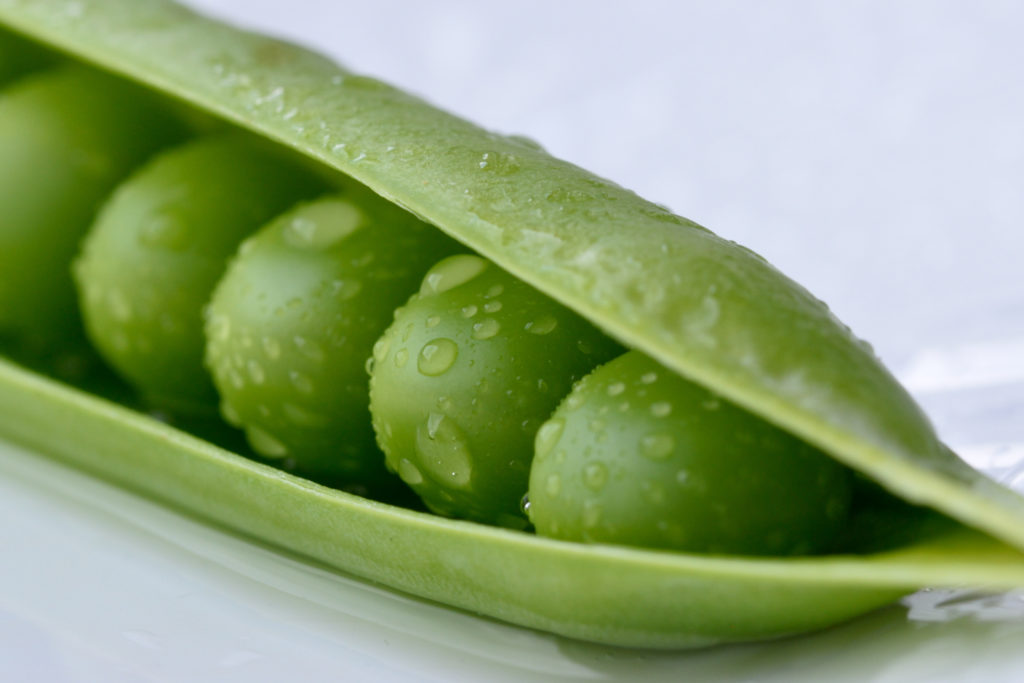 Plants are incredibly organisms. Not only do they provide atmospheric oxygen, but, in the case of legumes, they can transform atmospheric nitrogen gas to ammonia, which can then be consumed by humans. How does this happen, you ask? It’s all thanks to bacteria and the process of nodulation.

Nitrogen is an incredibly important element for life on earth. However, approximately 80% of the atmosphere is nitrogen gas (N2), which is unusable by most living organisms. So how can organisms obtain this essential element? Well, some symbiotic bacteria called rhizobia can infect a plant host, which allows the bacteria to express genes necessary to fix nitrogen; that is, transform N2 into useful ammonia (NH3).

To begin this process, the plant host can release a number of metabolites from their roots to attract rhizobia. Once present, rhizobia form small root nodules on the roots of primarily legume plants (Fig 1). Within these nodules, N2 is converted to NH3, which is then used in the formation of amino acids, nucleotides, and other molecules necessary for efficient plant growth.
Functional nodules appear pink from the presence of leghemoglobin, an oxygen carrier hemoprotein. Leghemoglobin has close chemical and structural similarities to haemoglobin and myoglobin and has ten and twenty times higher affinity for oxygen, respectively! With high precision, leghemoglobin is able to provide oxygen to the cytoplasm of symbiotic bacteria. However, because nitrogenase, the main enzyme involved in fixing nitrogen, is sensitive to the presence of oxygen, it is important to keep a highly hypoxic environment within the nodule.

The two main species of legumes’ model organisms are Lotus japonicus and Medicago truncatula. The emergence of these models is due to the need to represent both types of nodules found in legumes: determined (specific small size; Lotus japonicus) and non-defined (bigger and without specific size; Medicago truncatula). Both are small plants with short period of life and are able to self-image and produce new pods relatively quickly.

Fixed nitrogen can range between 25-75 pounds per acre per year in a natural ecosystem and several hundred pounds in a cropping system. This is the main reason why a legume crop rotation system is necessary and in an intensive cultivated land.

After years of research it is now safe to say that apart from symbiotic nitrogen fixation, nodules could be responsible for even more complicated processes1. Maybe in the near future, the important mechanism of nodulation could be incorporated to cereal forage plant species via agricultural biotechnology2 translating the impact of studying legume model plants for many years.

Share this to your network:
TwitterFacebookLinkedIn
Written by Dimitris Skliros
Image Credit: montypeter