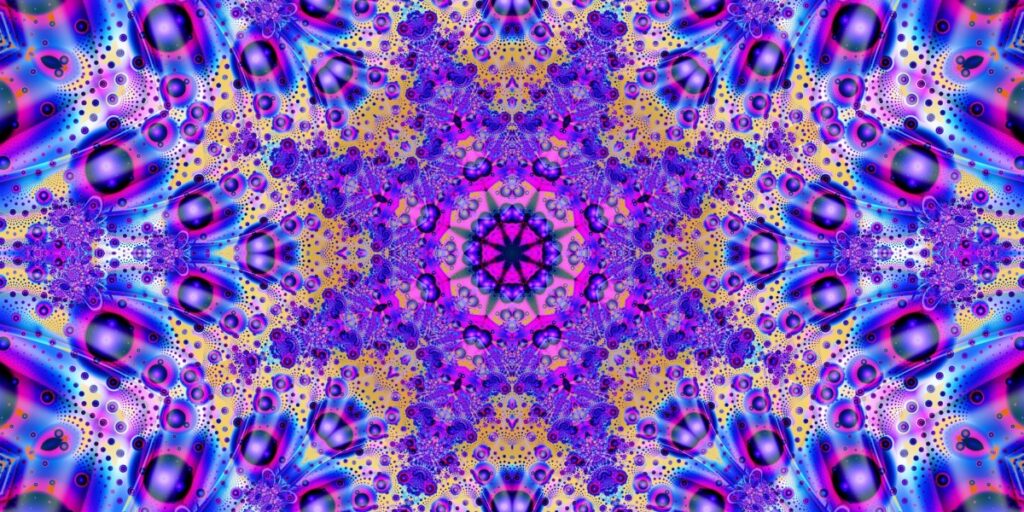 When sensitive detection of RNA is required, many scientists turn to qPCR as it is a versatile technique that can detect many different types of RNAs from mRNA, non-coding RNA, to microRNA. However, if you also require spatial information, like which cells are producing your RNA, the technology of choice has historically been in situ hybridization (ISH). ISH is performed within a slice of intact tissue. In ISH you introduce a labelled RNA strand that has a complementary nucleic acid sequence to your favorite RNA. This complementary strand is called a “probe” and it sticks to your RNA like Velcro (a process officially called “hybridization”). Once your probe binds to your target RNA, you can then visualize where your probe landed using a microscope. Not only can you see where your RNA is being expressed, but you can also quantify it by analyzing the amount of the label that is there.

Variations of this technique have been around since the late 1960’s, and there have been many improvements along the way. One notable recent development is a technique from Advanced Cell Diagnostics called RNAscope®. To understand why RNAscope® is turning heads, you first have to understand what ISH challenge RNAscope® was engineered to overcome.

FISHing for a Better Way

My first lab position after undergraduate was in a lab that ran radioactive ISH. I remember how long it took, how radioactive everything was (yeesh!), and how terrified of RNases (destroyers of RNA) we all were. We would rinse all of our dishware in chloroform to zap those RNases and even douse ourselves in a popular RNase inhibiting spray (not medically recommended – actually expressly warned against by the manufacturer).

While modern users of ISH are still sometimes tasked with superstitious rituals to protect their precious RNA, luckily ISH didn’t stay radioactive much longer due to problems with spatial resolution and the fact that working with radiation is just a hassle. Eventually, chromogen- and fluorescence-labelled probes replaced radioactive ones (fluorescent in situ hybridization is entertainingly called FISH).

This made the signal from the hybridized probes much more versatile. You had more options to mix and match – allowing you to look at multiple RNAs at once using different colors. You could even amplify the signal of the labelled probe, allowing for improved detection of lowly expressed RNA. This helped visualize some RNA, but when you amplify signal, you also amplify noise. What you really need is better signal-to-noise ratio — aka more specific binding of the probe to your RNA and not to anything else.

Despite these advances, the specificity problem has largely ensured that sensitivity of ISH remains limited and nowhere near what could be achieved by qPCR. While you can use both techniques to complement the information gathered by the other, it would be great to have the strengths of both techniques in one. RNAscope® makes strides toward this ambitious goal.

RNAscope® combines a highly specific probe strategy with multiple cycles of signal amplification. Think of the extra level of security commonly seen in popular TV shows and movies. When it’s time for the bomb to be launched, two military officers with special keys around their necks must insert both of their keys and turn them at the same time at a single computer console. RNAscope® works in a similar way.

RNAscope®’s dual military personnel are actually two probes, each with an upper and lower nucleotide sequence, connected by a linking sequence. As a result, each probe looks like the letter “Z” (I like to imagine them in uniform to solidify the metaphor). The bottom nucleotide sequence of each Z binds to immediately adjacent segments of your RNA (“standing at the console”), while the top sequences of a Z-pair lead to creation of the signal you detect (the two keys required to fire).

For signal amplification to occur, both Z-like probes must be bound to your RNA precisely next to each other so that their top sequences form the full pre-amplifier recognition sequence. If only one Z-like probe is there, as might happen in non-specific binding, then no worries! The pre-amplification molecule won’t recognize it and no signal will be produced. The likelihood of two probes being bound right next to each other by anything other than specific binding is incredibly low. Thus, double Z equals specificity!

You may be thinking that with just these two probes, the chance of them both binding to your RNA in this way at all seems a little lucky. What if you miss labeling an RNA strand because they just couldn’t find the same elusive molecule? That’s why RNAscope® probe solutions include around 20 different probe pairs for your particular RNA. That’s 20 different pairs of military personnel with keys who could turn the keys and fire the missile.

It would be a catastrophic way to organize your national armory, but for RNA ISH, it results in highly specific AND highly sensitive RNA detection. In fact RNAscope® claims to be able to visualize a single molecule of RNA.

More Than One Way to Find RNA

The need for sensitive and specific ISH technique that would allow single RNA molecule detection in situ is the RNA-enthusiast’s holy grail. RNAscope® provides one option for someone seeking this grail. It’s worth noting, though, that others have reported different technological approaches toward the same goal with success.

RNAscope® is best used with RNA sequences of 300 nucleotides or more. This limits its usage to detecting intact mRNA and long non-coding RNA. If you aren’t working with these long RNAs, you will want to look a variant of RNAscope® called BaseScope™, also produced by Advanced Cell Diagnostics. Like RNAscope®, BaseScope™ uses the ZZ-probe design to achieve enhanced specificity, but instead of using 20 Z-pairs, it can be designed to use only 1-6 pairs. This makes BaseScope™ useful for short RNA targets of 50-300 nucleotides (degraded RNA, RNA that is only transiently expressed, small nucleolar RNAs (snoRNAs), non-coding RNAs, T-cell CDRs, highly homologous sequences, and precursor-miRNA) or for detecting specific exon junctions (splice variants, validating knock-outs, isoforms, and circular RNAs).

Just like scientists eventually decided radioactive ISH was less than ideal, continued testing and invention will refine modern in situ hybridization techniques. It is likely that different technologies will shine in different contexts. After all, even the dreaded radioactive ISH gave us valuable information on our RNA. Just as long as we stuck to those superstitions in the unofficial protocols of course.

Stay tuned for future articles on different RNAscope® Assays as well as tips and tricks!

RNAscope® Technology – How It Works