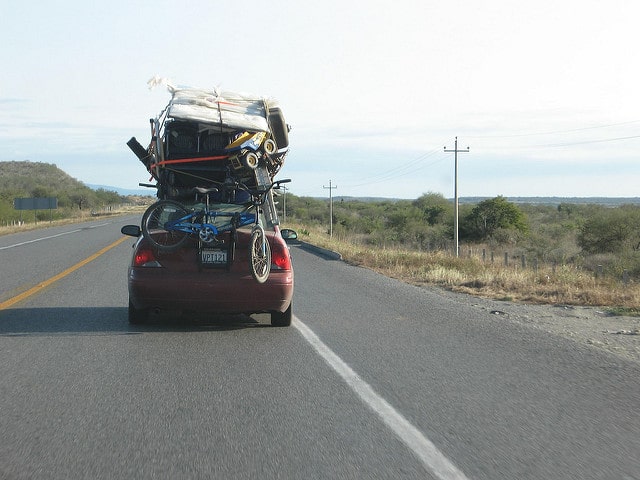 In this ever-evolving world, scientists in “alternative”, non-academic positions are more commonplace than ever. Gone are the days where ideas of leaving bench science would label you as a “sell-out”. Now there is a push to support every scientist, regardless of their goals. Whatever the reason for this shift in opinion, be it the realization that scientific knowledge is needed outside of laboratories, or the simple fact that not enough faculty positions exist, going outside of academia for career opportunities is widely accepted. Finally!

And so, after dedicating one-third of my life to the pursuit of knowledge and bettering medicine, both in training and practice, I decided to jump on this band wagon and have transitioned away from academic science. Yes, I still consult for my post-doctoral lab, but for all intents and purposes I have left. I no longer have a shelf in the freezer or a set of pipettes to call my own. And I am here to tell you that even though it has been the best decision for me at this point in my life, it was, and continues to be, scary as hell. Leaving the lab honestly feels as though I’ve lost a limb. As though I’ve lost a defining piece of myself.

What Makes a Scientist?

The label of “scientist” holds so much regard and respect; belonging to this community of highly educated people was something that I relished and made me proud. Gearing up to leave this life behind (at least for now) made me feel like I was making a colossal mistake. Were the last 12 years just a waste? Was I not living up to my full potential? Was I letting down the scores of female scientists that paved the way for me to even have a job in science? Am I even still a scientist?

According to Wikipedia, a scientist is a “person engaging in a systemic activity to acquire knowledge that describes and predicts the natural world. In a more restricted sense, a scientist may refer to an individual who uses the scientific method.” Well, I don’t know about you, but after years in science it feels like I have no choice BUT to use the scientific method in my every day life. It’s just how I view the world. It’s in my blood. But I still couldn’t shake this feeling of no longer being in one of the coolest fraternities. What the cool kids may refer to as FOMO (for the less cool kids, Fear of Missing Out).

In an attempt to validate my anxiety over this seemingly life-altering career change, I asked several colleagues if they viewed themselves any differently after leaving a traditional “bench” career. And, as with most things, there is no one answer. Interestingly, I found that the main difference between viewpoints was how the person interpreted the noun, Scientist. One camp holds the belief that once you have trained to be a scientist, you will always be one because “you’ll still see and think about things differently”; the other camp takes the noun literally and feels that they can’t really claim to be a “scientist” if they aren’t performing basic research.

As with all good research, my inquires provided me with more questions than answers. But I did learn that how one views themselves after leaving their initial field of training is an extremely personal perception and should not be contested.

After much reflection, I’ve settled on Scientist. I know some will judge, saying that I’m not helping the progression of discovery, but it doesn’t matter. You are who you are. As a dear friend pointed out, “I wasn’t a scientist because I was in a lab. I was born this way.”

Share this to your network:
TwitterFacebookLinkedIn
Written by Kristen Haberthur
Image Credit: wlashbrook