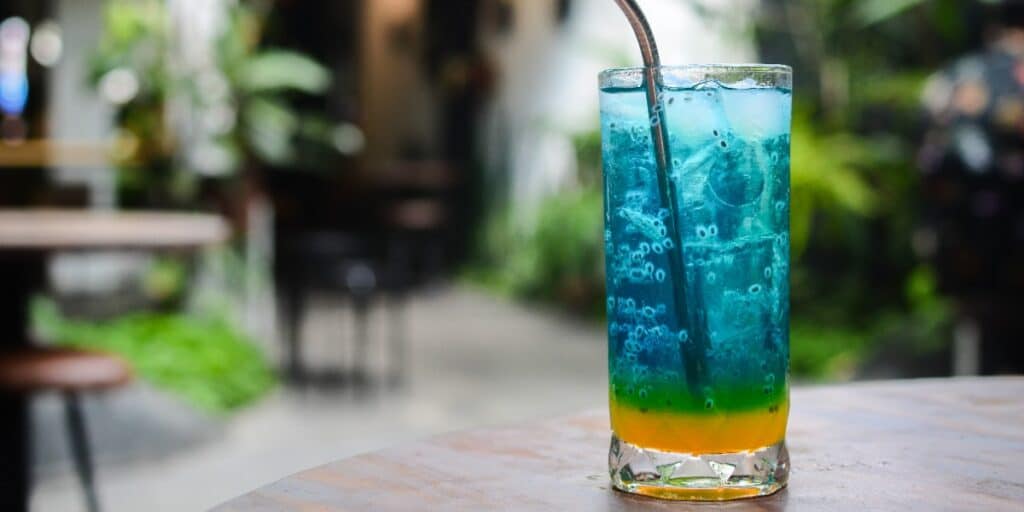 When working with proteins, one key part of any good assay is accurately determining how much protein you have by measuring protein concentration.

Why is Accurate Protein Quantification Important?

Measuring protein concentration accurately is critical if, for example, you’re trying to determine a binding constant or measure enzyme kinetics; but even if you’re doing something more qualitative, having a good idea of how much protein you have will enable you to compare results from one experiment to the next and from one protein to the next.

There are several ways to measure protein concentration, and each of them has its own advantages and disadvantages, so how do you know which method is right for your protein? In this article, we’re going to discuss three different methods for measuring protein concentration: absorbance at 280 nm, the Bradford assay, and the BCA assay.

3 Main Methods to Measure the Concentration of Proteins

Aromatic residues, like tyrosine and tryptophan, absorb UV light at 280 nm. So, if you have an extinction coefficient for your protein (e), you can measure the absorbance in a UV/Vis spectrometer and calculate the concentration of your protein using the Beer–Lambert law (also known as Beer’s law):

Estimating The Molar Extinction Coefficient of a Protein

You can estimate the extinction coefficient of your protein based on the sequence using Expasy’s ProtParam tool.

Because ProtParam only considers the linear sequence of your protein and doesn’t take into account the structure, which can affect the extinction coefficient, you’ll want to denature your protein before you measure the absorbance. I like to denature proteins in 6 M guanidinium.

This technique for measuring protein concentration is quick and doesn’t require any special reagents, except for the guanidinium, which you may have on hand anyway.

Also, ProtParam warns that there may be at least a 10% error in the extinction coefficient if there are no tryptophans in your protein. Therefore, if your extinction coefficient is low, which is likely the case if there are no tryptophans in the sequence, a 10% error could significantly throw off your assessment of the final protein concentration.

The Bradford assay is a colorimetric assay based on the interaction between Coomassie brilliant blue (you know, the stuff you stain your gels with) and the arginine and aromatic residues in your protein. When the dye binds to these residues, its maximum absorption shifts from 470 nm to 595 nm.

This assay is quick, and the reagent is not affected by the presence of reducing agents, like DTT and \beta -mercaptoethanol, that may be in your buffer.

Basic conditions and detergents, such as SDS, can interfere with the dye’s ability to bind to the protein; however, there are detergent-compatible Bradford reagents.

Also, like the absorbance at 280 nm technique, the Bradford assay depends on the sequence of your protein. If your protein doesn’t contain a decent number of arginine and/or aromatic residues, then the dye will not bind to the protein as efficiently, resulting in an underestimation of your protein concentration.

The BCA assay is another colorimetric assay like the Bradford assay. It makes use of the biuret reaction, in which the protein backbone chelates Cu2+ ions and reduces them to Cu1+ ions.

The Cu1+ ions then react with BCA to form a purple-colored product that absorbs at 562 nm. The procedure is similar to that of the Bradford assay, in which you create a standard curve based on a series of known protein standards.

Because the peptide backbone is involved in the reaction, the BCA assay is less affected by differences in the amino acid composition of your protein. However, the reaction is influenced by cysteine, tyrosine, and tryptophan residues.

The reagent is not sensitive to detergents and denaturants, so it’s okay to have those in your buffer.

The presence of reducing agents in your buffer can interfere with the dye, but there are reducing agent-compatible dyes available.

Comparison of Techniques for Determination of Protein Concentration

Table 1 compares the 3 main techniques, including their key advantages and disadvantages.

So there you have it: a few things to consider when choosing a technique for measuring protein concentration.

Choosing the right technique for your protein will take a bit of trial and error, but having a good technique in your back pocket to accurately measure your protein concentration will save you a lot of time and energy and help you get more reproducible results.