Science talk can be cryptic, and scientists are realizing that nobody knows what the heck they’re talking about half of the time. To combat this, science communication lobbyists have done a great job of introducing new ways to communicate science that don’t involve babbling on and on. Have you ever practiced a 30 Second Elevator Speech describing your thesis? It’s supposed to shrink your 200 page dissertation into a short chat. “Hi! I’m studying the effects of environmental stimuli during gestation on developmental programming.” That sort of thing.

What if we took it a step further?

What if we dropped the esoteric science speech altogether, and just told it how it was?

Some have been brave enough to venture down that path, and here are some of my favorite examples of brilliant, sad, and just downright hilarious “dumbed-down theses” from around the Internet:

Some theologians hit the scene… 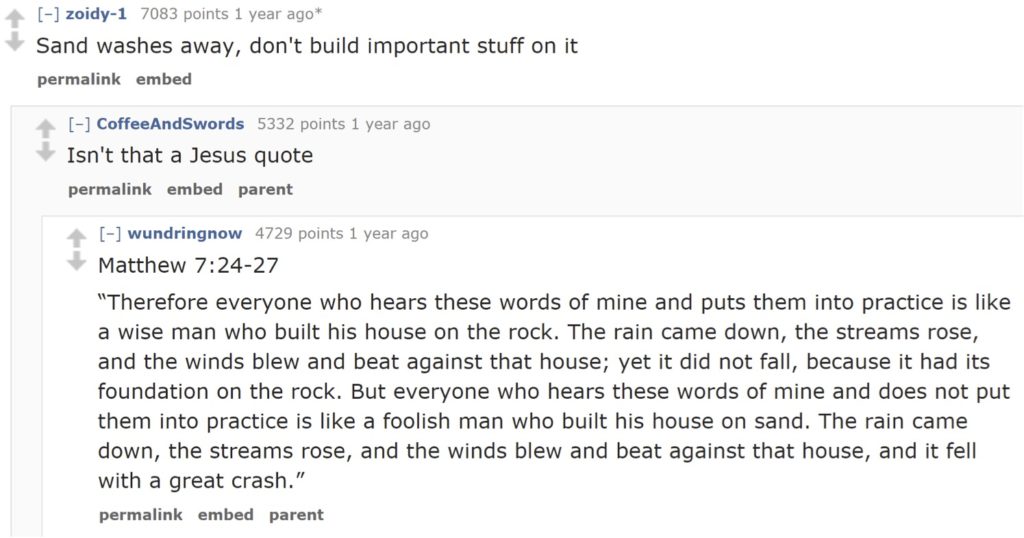 Science has got soul!

One wrong can make a right… or something

There are wizards among us.

What would your dumbed-down thesis sound like? Let’s hear it below.

Then check out some fascinating talks by the winners of the 3 Minute Thesis competition from around the world.

And one more for the road:

Share this to your network:
TwitterFacebookLinkedIn
Written by Dr. Omonse Talton