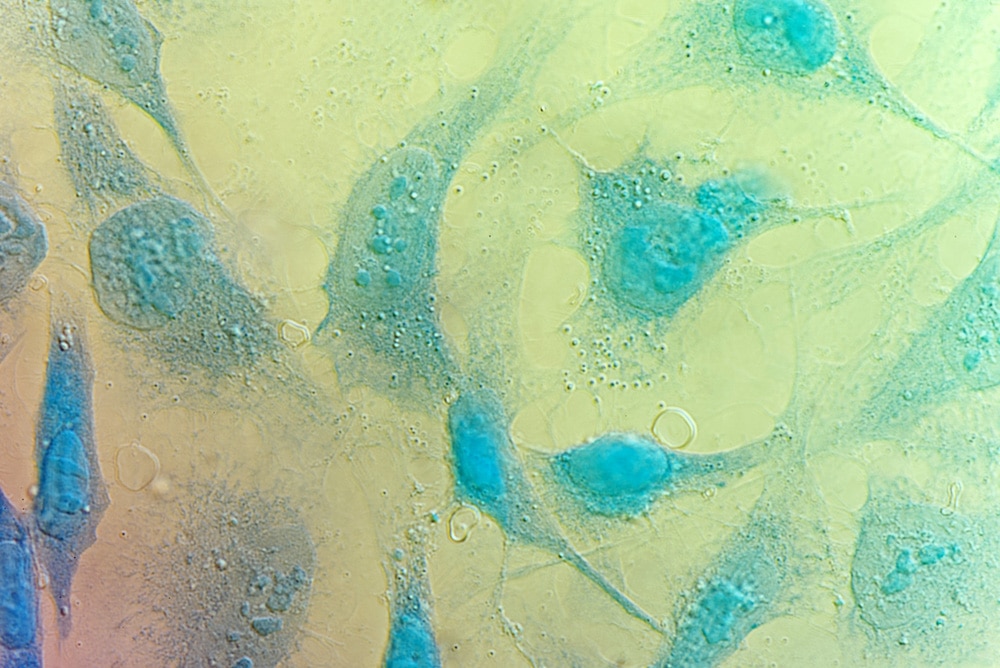 As a research scientist you spend years toiling away on your area of interest, hoping for a big breakthrough, or at least a more minor contribution to your field.

So it is no doubt frustrating to see good science gone bad (or just bad science) perpetuated by the mainstream media catering to those with an interest in science at its least rigorous.

There may be no way to stop it from happening, but as a researcher, you can certainly make a contribution to at least counter this by making sure that your science does not end up in the headlines for the wrong reasons.

Why would you want keep your science out of the headlines?

It seems like a highly counterintuitive goal to set for yourself: To prevent your work from gaining widespread recognition, especially given the massive amount of energy and resources poured into a life spent at the bench.

After all, every researcher’s dream is to have his or her work make the kind of splash Watson and Crick made with the discovery and elucidation of DNA.

In the absence of such an impact, scientists are still hopeful that their careers contribute to something bigger than themselves, as well they should be.  Why else would anyone decide to enter a vocation that yields tiny glimpses of success amid mountains of frustration?

Publication in respected journals and the like is an admirable and essential objective, and one that is central to most researchers’ raison d’etre.  Whether hypotheses are proved or disproved in the process, peer review provides a certain validation of one’s methods and results, and offers a necessary system of checks and balances to ensure that only worthy information is published.

But somehow, regardless of rigor and statistical validity, many studies become garbage once they enter the public discourse, ushered in by any one of what seems like an exponentially growing number of so-called “news” organizations.

There appear to be two types of scientific studies that make it into this arena of  junk news:

Important, valid work that somehow gets lost in translation

An example this might be complex genetic findings that are translated in the media into short snippets asserting that a single gene or genes have been definitively found to be linked to a certain condition, when the results are considerably more subtle than this.

Nonsense research designed for and consumed by lay people who fear uncertainty and think any information is better than none.

Examples of this pervade our world and consist of either studies that confirm notions that have long since been explained and elucidated (such as sedentary life leading to cardiovascular risks, which seems to be inexplicably restudied every six months or so), or “research” conducted by organizations uninterested in the scientific method and bent on findings that corroborate their theories.

What can you do if your science ends up as junk news?

Hopefully, few if any of our readers fall into the latter of these categories, as such investigations and findings are almost always the result of poorly planned and executed trials or observations, providing conclusions that often weren’t necessary in the first place.

But if you are a researcher whose work becomes mangled under the lens of the uninformed, it is important to at least make a good faith effort at correcting such misinformation, in whatever fashion.

Contact the news organizations, journals or websites responsible, and request a correction or retraction.  Alternatively, perhaps find a way to clarify your position and results within the scientific community, if not the population at large.

This is no easy task, especially with the Internet serving as angel and devil in the dissemination of information, both correct and far from it.

But as someone who has dedicated his or her life to the research sciences, each investigator owes it to himself and the scientific community to right the wrongs perpetuated by a media machine designed to provide science information in the least rigorous and often times most absurd ways possible.

It may not always be a viable option for study authors, but in the name of science, and in the interest of preserving one’s reputation, it is indeed a worthy endeavour.