The automated pipetting revolution is here
Is your lab ready?

Automation used to be for big pharma and labs with big budgets, but not any more.

...have put automated pipetting for routine lab work within the reach of every lab.

Learn more about the new possibilities that automated pipetting can bring to your lab with your free copy of our lab automation guide. 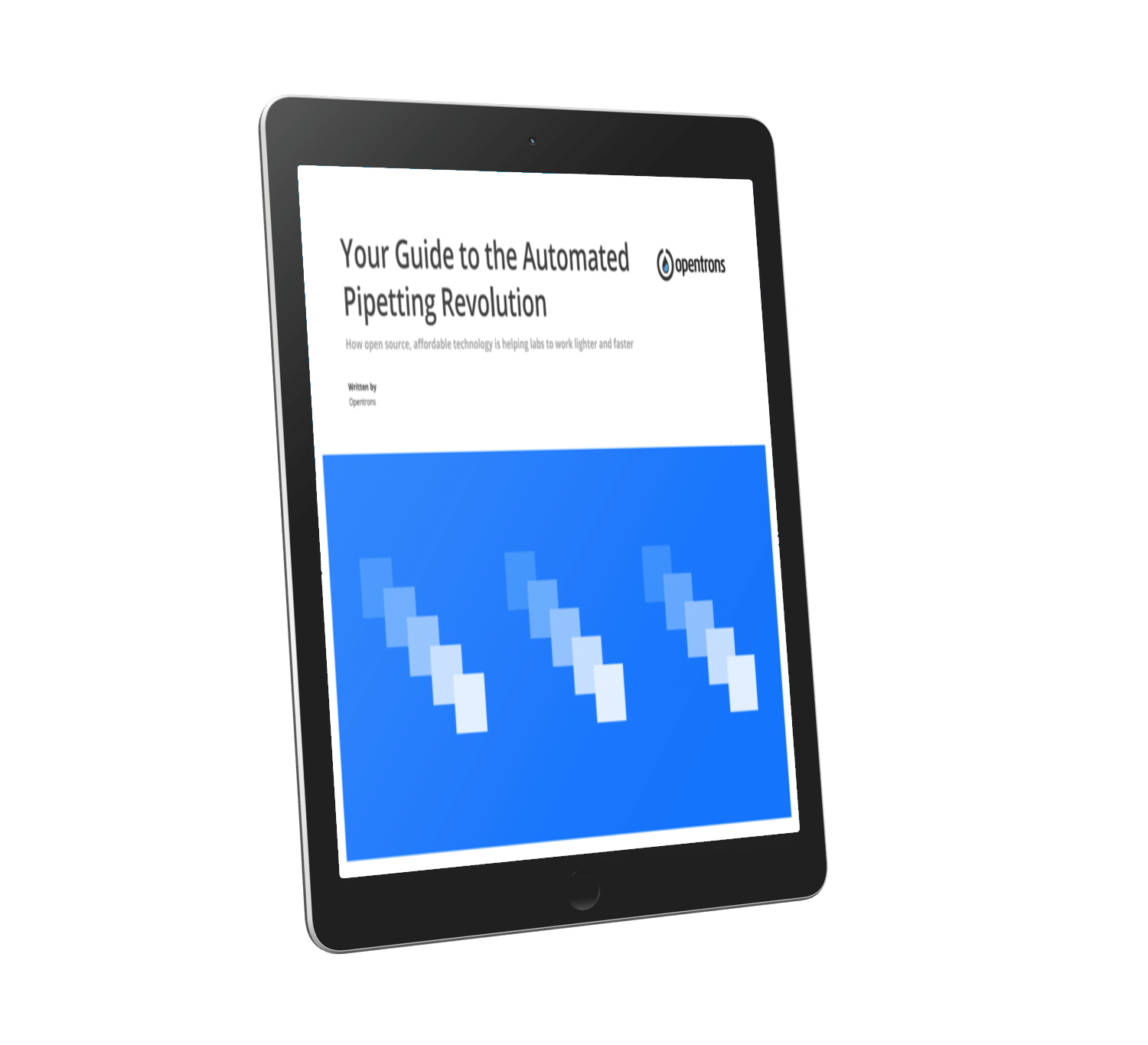 Here is what automated pipetting does for your lab

That's because automation transforms the effectiveness of your lab by reducing cost, increasing output and allowing your scientists to be scientists.

Instead of being a luxury, automation is now becoming the norm in labs.

It is essential that you stay informed about these trends so your lab is not left behind. 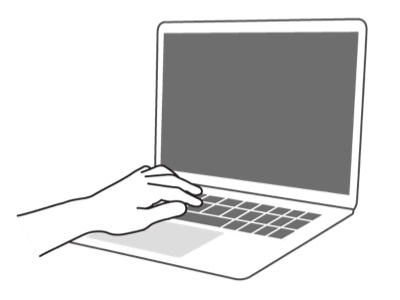 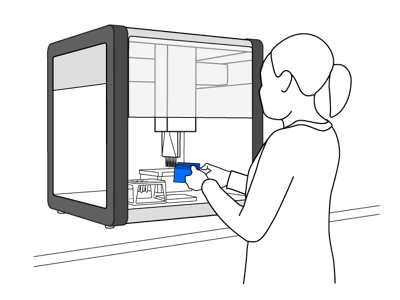 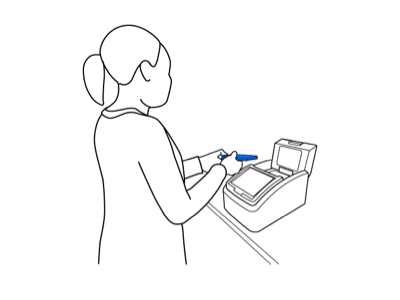 [Bonus guide] How automation will transform your NGS and PCR workflows

Over the next few years, affordable open source pipetting will transform the NGS and PCR landscapes by enabling labs to increase throughput, reproducibility and data analysis capabilities.

Along with your reference guide, we’ll include a quick read that shows how automation can help keep your lab competitive in the use of these techniques.

To get started enter your details below.