Förster (Fluorescence) Resonance Energy Transfer (FRET) has become a powerful tool to study protein-protein interactions and signal transduction in living cells. FRET is commonly read out either by detecting the ratio of the donor and acceptor intensities (sensitized emission) or by detecting the excited state lifetime of the donor, which decreases with increasing FRET (Fluorescence Lifetime IMaging or FLIM). FLIM is robust, immune to bleaching and inherently quantitative. On confocal microscopes, FLIM is typically read out by Time-Correlated Single Photon Counting (TCSPC). This requires expensive add-on hardware and is inherently very slow, necessitating accumulation of many consecutive scans to arrive at low-noise lifetime images. For this reason fast lifetime changes, such as those encountered when reading out live-cell signaling events with FRET sensors, cannot be detected. Accumulation of images and/or very slow scanning can also cause morphological artifacts in the acquired images.

We present the Leica SP8 FALCON, a new high-end confocal instrument with built-in very fast FLIM capabilities. The instrument applies a novel technology to records photon arrival times at up to 80 MHz (160 MHz if two detectors are used) using the built-in spectral HyD detectors. To arrive at such high counts rates, the instrument uses real-time 10 GHz sampling and analysis algorithms that render it largely immune to pulse pile-up. Falcon FLIM has been fully integrated in the LAS-X software, allowing convenient acquisition of FLIM time-lapses, stitched FLIM overview images, FLIM XYZ-stacks and spectral FLIM stacks, among others, as well as combinations thereof.

We scrutinized the performance of the SP8 FALCON and applied it to record agonist-induced changes in concentration of second messengers such as cAMP and Ca2+ with sub-micrometer precision at high speed- on the order of several (512x512) frames per second (FPS). To detect cAMP by FLIM, we used our newest generation of EPAC-based dedicated FLIM sensors, which use mTurquoise2 as a donor and a tandem of two monomeric dark Venus proteins as acceptors. Reducing the image format to 128x128 pixels, we acquired good quality FLIM time-lapses at 25 FPS (83 FPS using resonant scanning), allowing detection of even very fast signaling events, including e.g. the activation of G-proteins and Ca2+ sparks. The large numbers of detected photons reduce pixel-to-pixel variability in the calculated lifetimes. Finally we demonstrate that the SP8-FALCON is ideal for fast FLIM screening applications in both fixed- and live-cell formats.

Tutorial brought to you by 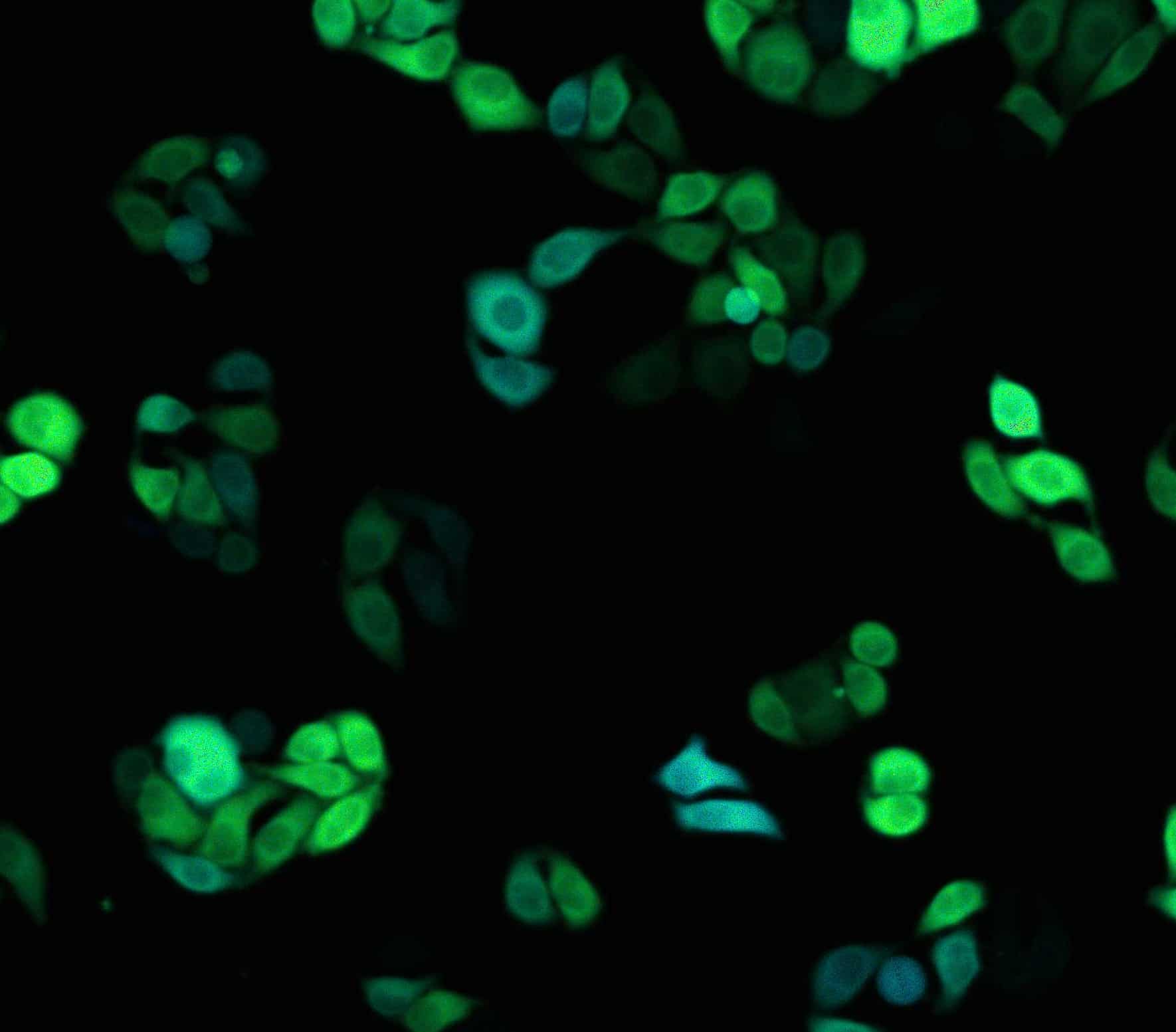