Dr. Benjamin Borgo currently leads a team of forward-thinking product and service managers within Merck KGaA’s Genome Engineering and Modulation franchise. His first exposure to CRISPR-based genome editing was as a graduate student where he attempted to engineer novel protein variants. Though he met with little success, it inspired a passion for CRISPR technology which he has brought with him to his current role within a company that is laser-focused on developing and utilizing revolutionary genome editing technologies. Prior to joining Merck KGaA, he has worked in various commercial and technical roles at Berkeley Light Inc., Agilent Technologies, Nanopore Diagnostics, and several small start-up companies focused on software applications. Ben has a PhD in computational biology from Washington University in St. Louis.

In this webinar, you will find:

Vaccines save lives; a fact we are acutely aware of during the COVID-19 pandemic. Widespread distribution and administration can be significantly hampered by the high cost of vaccine manufacturing, reducing our ability to eradicate diseases even with the development of an efficacious vaccine. Production of most vaccines occurs in a few workhorse cell lines, such as Vero cells, often selected for their permissivity to a wide range of viruses rather than their suitability for producing high titers.

One route to reducing vaccine production costs is to produce substantially more virus per batch, by altering a number of parameters in the production process, including the media, growth factors and purification techniques. More recently, with the introduction and widespread adoption of genome-editing tools based on the CRISPR-Cas system, there have been several efforts to engineer improved variants of the Vero cell lines to increase titer production. Typically, these efforts start with a genome-wide CRISPR screen to identify candidate mutations that can enhance viral production, followed by an introduction of the top candidate mutations into Vero cell lines to test production titers.

In this webinar, I will discuss some of the results from these early studies, which demonstrate up to 60-fold improvement in viral titer, as well as the methods we have used in-house within our Cell Design Studio to generate engineered Vero cell lines for vaccine production optimization.

Enter your details below to view this on-demand webinar replay 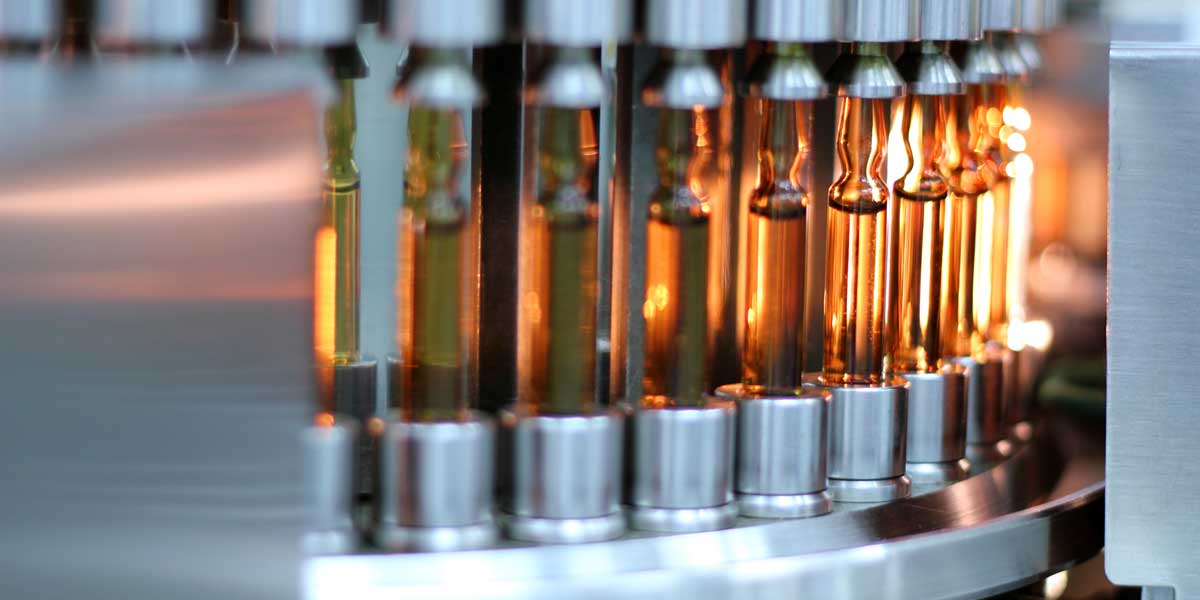