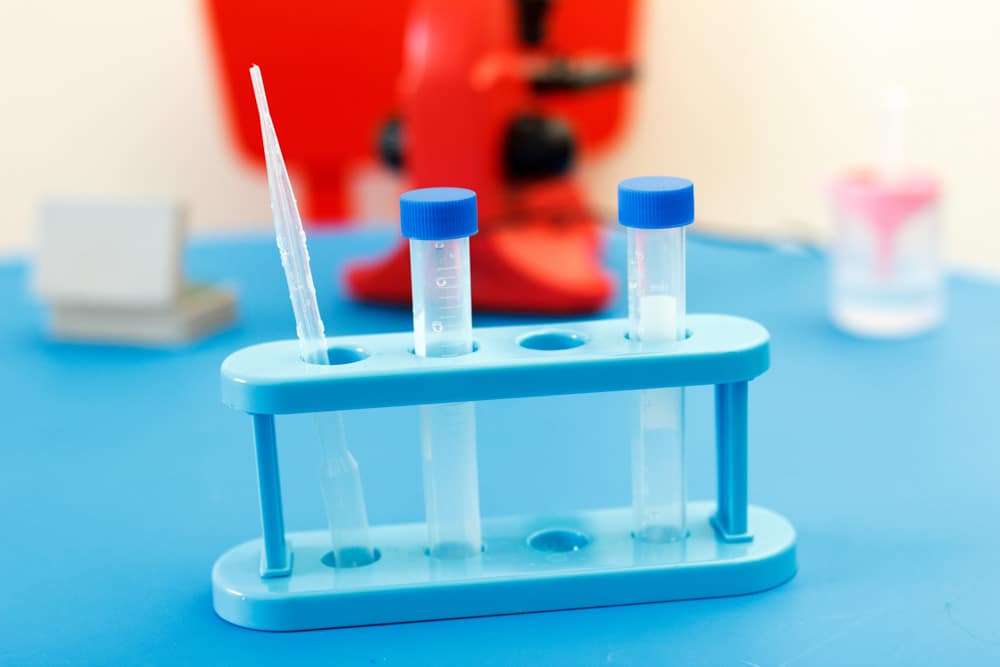 About thirteen years ago, a group of science journalists gathered in a darkened lab at Rice University in Houston, Texas. The lights went off, and the participants took turns donning a clunky helmet with darkened visor. By moving the right thumb, each helmet-wearing reporter suddenly was whisked down the middle of protein ribbon, twisted through an alpha-helix, and shot out of the edge of a beta-sheet.

“Wow,” everyone said. But the scientific purpose of the exercise wasn’t clear. While skidding down a protein was fun, the scientists who produced the immersion video admitted the price of all this was prohibitively high.

Now, better “rides” are possible at a much lower cost, thanks to a familiar hand-held gaming device—the Nintendo Wii. Instead of hooking up the Wii to play virtual golf, tennis, or help with daily exercise, you can use it explore three dimensional protein structures.

The Wii remote (or Wiimote), has a number of advantages that play right into scientists’, um, hands:

Ryan Lilien at the University of Toronto found that the Wiimote allows the simulation of three-dimensional exploration at a molecular level. By matching open source molecular visualization software (like PyMOL) with a Bluetooth enabled Wii and PC, he could make the on-screen molecule move in synch with the user’s head movements. So, if you moved your head to the right, the molecule would instantly rotate or move to the left. This creates the impression that you’re seeing the molecule in three dimensions—and if there’s enough data in PyMol to show the protein’s structure, you are moving in 3-D. For a demonstration of how this works, click here.

The Wii remove opens some pretty obvious educational doors; nearly a third of US children have used a video game remote, and the “wow” factor literally jumps off the screen (for more on the Wii and education, see here). It remains to be seen if the Wii produces any true advances in structural biology. But researchers, previously bound to expensive systems like that in the Texas presentation, now can learn what many children already know: there’s a lot of insight to be gained from games. And you won’t feel as ridiculous as swinging a virtual golf club.