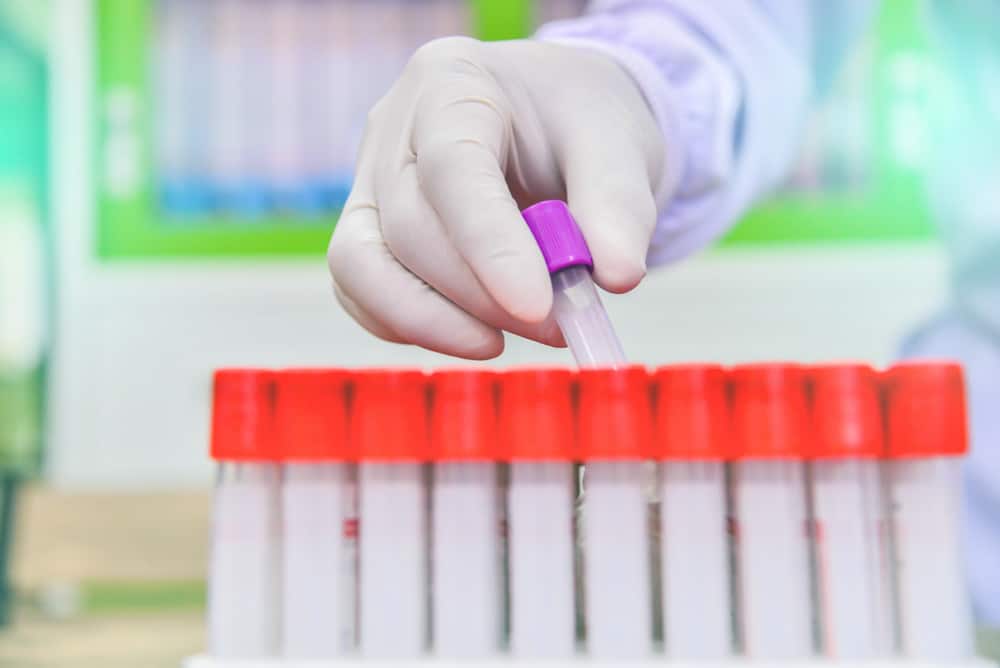 We tend to take textbook knowledge for granted, but once upon a time these ‘facts’ were still to be discovered. Eric R. Kandel (1929) witnessed and importantly contributed to this small-step-by-small-step process in the field of neuroscience. His work culminated in being awarded the Nobel Prize in 2000, for unraveling the physiological basis of memory storage in neurons.

Although at 83 years old he is still professor at Colombia University, he looked back at his career by writing ‘In Search of Memory’, an autobiographical report of the progress made in neuroscience in the twentieth century, and his involvement therein.

Eric Kandel was born in Vienna, in a Jewish family. Chased away by the Nazi regime, he and his family fled to the United States in 1939. Although he has always been fascinated by memory, he writes that he is tempted to link his later interest for how people behave and respond in certain situations, to some powerful childhood memories, such as when the Nazis banged on their door on what would later be know as Kristallnacht. In his autobiography, Kandel skilfully and realistically intertwines his personal history as a Jew with his memoirs of his scientific career.

A biologist is born…in med school

Although Kandel has an insatiable interest in German and Austrian history, he decides, via a detour in psychoanalysis, to go to medical school. As cognitive psychology and neuroscience joined forces to become the cognitive neurosciences, Kandel slowly realized that the clinic was not what he wanted to devote most of his time to. His fascination for the observation that the laws of physics and chemistry can even explain aspects of how the mind functions led to his electrophysiological work. He and his colleagues successfully obtained the first intracellular signals ever recorded from the hippocampus, where memory is stored.

His need to understand how memory works then led him to work on the giant marine snail Aplysia. He considered this foot-long species weighing a few pounds with ‘only 20,000’ brain cells a perfect model system for his new reductionist approach: he had started to think as a biologist. In addition to clever cell culture models, he later also worked with transgenic mice. Throughout his career he took advantage of novel techniques and model systems to answer his research questions.

Eric Kandel did not walk a predictable career path, but a common theme runs through his professional decisions: he always followed his true interests as soon as he discovered them, influenced by the latest scientific developments. He is an inspiring example of how dedication can get you very far. But, he also emphasizes the crucial meetings of great minds. He writes enthusiastically about the effect of friendship within science, to want to go on scientific adventures together. In his case, sharing the passion and drive to unravel the object of their amazement surely lead to big leaps in understanding of the workings of the brain.

I found this an extraordinary account of how the neurosciences developed, as well as the life of a man who played a very important role therein. In his own words, he was dedicated to investigate the biological basis of the ‘Never Forget’-motto of post-Holocaust Judaism. I guess we can say that he did well.

To me it was also a welcome and well-written refresher course on neurobiology. This could be a warning, because it might become a little too technical at times if you’re not particularly interested in neuroscience. If you are, I can recommend this entertaining and enlightening read.

Title: In Search of Memory: The Emergence of a New Science of Mind