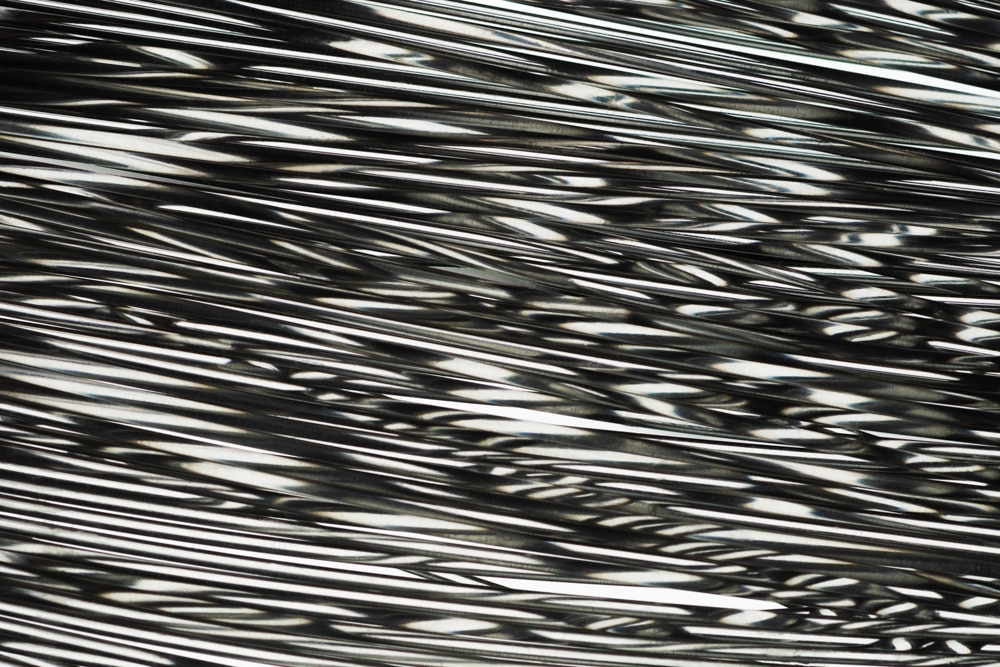 Is it just me, or are there not many well-written scientific memoirs around? Even the words “scientific memoir” brings up an image of a long and boring book. There are a lot of good books written about scientists, but not by scientists. Maybe it’s because the scientists are trained to write logically, objectively and dispassionately: this approach results in good papers and science books, but not a compelling “after hours” reading.

“The Double Helix” by James Watson of Watson-Crick fame is a scientific memoir with a difference. Watson describes the period before and after the famous Letter to Nature paper about a possible structure of DNA, not scrimping on the details and being quite frank.  The picture that emerges from the book paints Watson as a generator of (mostly incorrect) ideas with an aversion to experimental science and an interest in au pair girls – not what I expected from one of the most famous biologists of the 20th century.

And if we are to believe the book, Watson’s collaborator and cheese to his chalk Crick did what any PhD student is advised not to do – instead of concentrating on working on his PhD calculating atom positions in haemoglobin (no computers or even calculators then), solving the structure which would later bring his thesis supervisor a Nobel Prize, he put his know-how into fleshing out Watson’s ideas about DNA structure.

However, “The Double Helix” is not only a story about one of the biggest discoveries of the 20th century, but also an account of one of the major scientific controversies as well. The picture of DNA diffraction pattern used in the Nature paper was obtained by Rosalind Franklin and shown to Watson and Crick by Franklin’s colleague Maurice Wilkins, who later shared the Nobel prize with Watson and Crick – Franklin was dead by then from cancer caused by X-ray exposure, and the Nobel Prize is not awarded posthumously. Watson’s unsympathetic description of Franklin in “The Double Helix” caused Harvard University Press, the intended publisher, to cancel its publication, and Watson later admitted that he may have misrepresented Franklin in the book.

But controversies notwithstanding, “The Double Helix” remains an engaging introduction to of the golden era of molecular biology. It also has a less well-known and, in my opinion, less interesting sequel “What a Mad Pursuit”.

Feldman, Burton (2001). The Nobel prize: a history of genius, controversy, and prestige