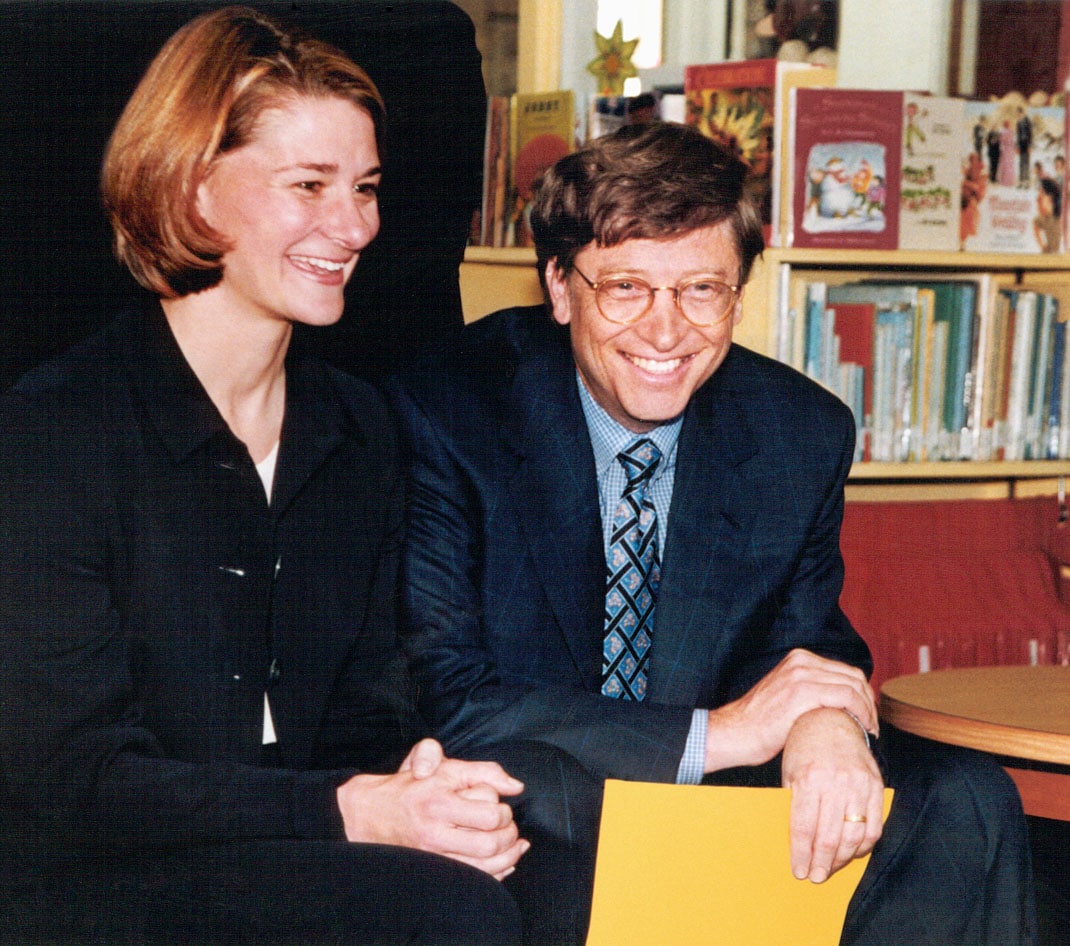 All fields in Science thrive on fresh ideas that contest accepted theory.

Yet, researchers seeking funded face ever greater competition for limited funds – funds that are overly wedded to safe, unadventurous research. This, in effect, ostracizes off-the-wall ideas, which often cross disciplinary boundaries and would have potentially big payoffs should they work. Researchers long ago learned that the last people they should tell about their big ideas are their sources of financial support.

There are exceptions and a limited number of researchers succeed in injecting revolutionary ideas into mainstream science. And some degree of “safe, unadventurous research” is going on and is much needed. But in the face of calls to revise the NIH grant review process, perhaps one solution is to expand high risk efforts.

Efforts like the US National Institutes of Health (NIH), which has systematically promoted risky research through several initiatives. Or military imperatives for innovation through the US Defense Advanced Research Projects Agency (DARPA).

Or efforts like that of the Bill & Melinda Gates Foundation:

In a similar vein, frustrated with repeatedly encountering the same faces from the same countries, and a narrow range of ideas, the Bill & Melinda Gates Foundation decided to cast the net wider in the search for new people and ideas. Last week, it announced the 104 winners of the first round of its five-year, US$100-million ‘Grand Challenges Explorations’ programme. This solicited unconventional ideas for protecting against infectious diseases, limiting drug resistance and exploring latent tuberculosis. Future rounds will include ideas for vaccines for killer diseases and tools to help eradicate malaria.

It is the nature of the call for proposals, and their peer review, that is intriguing. The grant proposal is one that many researchers can only dream of – a two-page explanation of the idea, with no supporting data required. To emphasize that it’s the idea that matters, reviewers were blinded to the name, profession and nationality of the applicant.

The reviewers themselves were atypical. Instead of consensus review by experts in the field – as is the norm – the 4,000-odd proposals received were sent to individuals, not just in science but also in engineering, business and beyond – people the foundation considers to be ‘champions’ with strong track records in high-risk research.

[…]The first-round grants, at $100,000, are small. Dishing out large sums of money on far-fetched ideas would be foolhardy, given that as many as nine out of ten of these projects are expected to fail. But those that show signs of success will be eligible for further funds of $1 million, or much more.

Why wouldn’t this be a better model for the grant review process? Make small amounts of funding relatively easy to get for important ideas, streamline the evaluation of those grant applications, and provide large benefits to those few ideas that manage to succeed.

For another great article on research funding, check out Undergraduate Research: Genomics Education Partnership – an effort to promote undergraduate research experiences in genomics.