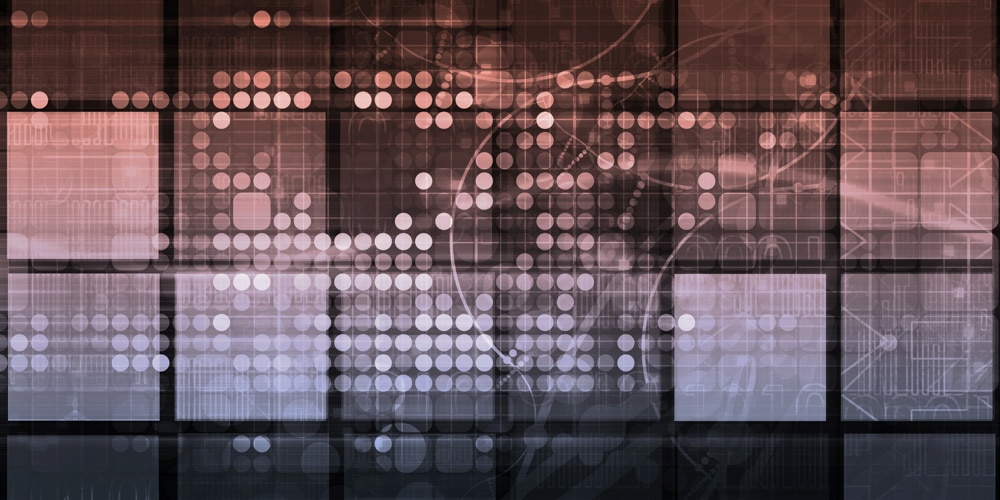 Logically and statistically, a lab romance (= a romantic relationship between members of one lab) should not work. Most relationships fail sooner, rather than later and working in the same lab will be extremely awkward after the split, which is rarely amicable. And even when the lab romance does work becoming a long term relationship, it will lead to further complications such as necessity to find jobs in the same place at the same time or difficulties of a long-distance relationship.

Following the example of primatologist Jane Goodall, who spent a lot of time among chimpanzees I conducted a study of the “Is Lab Romance Good for You?” topic, while being in disguise as a molecular biologist.  During the years ‘working’ in different UK labs I have been accumulating case studies, and the analysis suggests that a lab romance has a bigger chance of survival than a usual ‘random meeting romance’, probably, because scientists belong to a distinctive culture making compatibility more frequent.

This was my first case and, as often happens with a new technique, I tried to check on Schrödinger’s cat by explaining my null hypothesis (lab romance is bad for you) to the female, who ignored my advice:

Female PhD student “A” (+4 years) x PhD student “B”.  Finished PhDs the same year, went to the US to work in the same institute, but different labs. Ten years later they are still in the US, B is a postdoc in the same lab; A has a small internet-based business.

A PhD student  “C” x PhD student “D”. Went together to the US, and D eventually found a postdoc in the same group as C. One of their careers took off and they moved back to Britain, where C got a fellowship and later a lecturer position. B switched to industry.

I have seen a late stage of this relationship, 15 years after the initial romance, when “the postdoc” became a professor and “the PhD student” worked as a postdoc in the professor’s lab. Two children.

Managed to find a couple of jobs in the same place at the same time. Both became professors in the same UK university where they worked until retirement. This is a very inspiring case, admittedly, based on the academic system, which is gone already.

In 2012: one a professor, the other works in industry. One child.

Got married, had a child. The former PhD student was happy to exchange her nascent career for the joys of motherhood.

PI and a PhD student  – split up after 2 years together, because the newly minted PhD wanted to stay in the lab, rather than moving on as a postdoc.

Preliminary conclusions: Relationships between postdocs and PhD students that survive the usual “half a year cycle” usually continue beyond one lab. For some reason, which requires further investigation, the female in these cases is usually several (up to 7 years) older. Relationships between IPs and lab members are riskier.

Summary:  I am not a romantic, but I say go for it – it’s better to try it and lose than regret what might have been!

Disclaimer: While cases like those described above did happen, they represent abstract, averaged situations. I was very careful to change all the meaningful details. If you recognize yourself – this is just a coincidence. In the meantime, my undercover research continues…